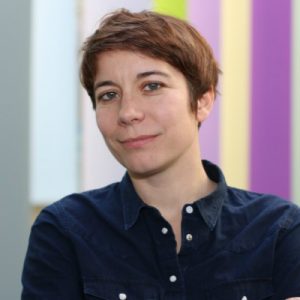 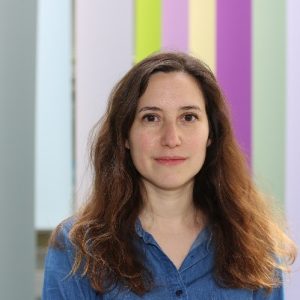 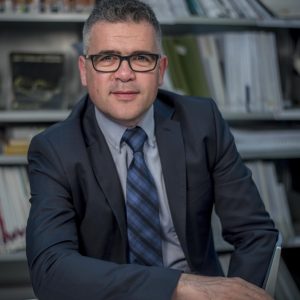 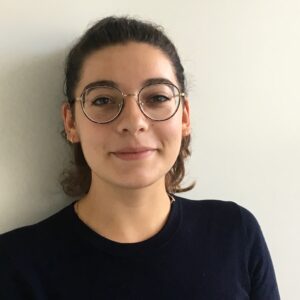 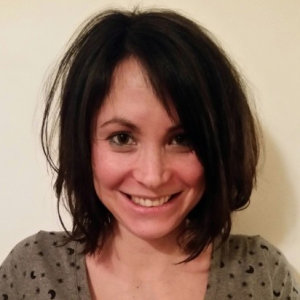 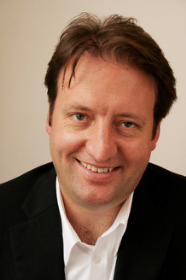 Paul Owens is an internationally recognised cultural strategist and policy adviser. He is founder and Director of BOP Consulting the UK’s leading research and strategy practice focusing on culture and the creative economy. BOP works with clients in the public and private sector, with policy-makers and funders as well as with cultural and creative organisations. Paul’s clients include UNESCO, European Commission, BBC, British Council, NESTA, British Film Institute, Edinburgh Festivals and a range of regional and city governments. He leads BOP’s work in Asia with recent projects in PRC, Taiwan, Hong Kong, and Indonesia.

Paul also acts as the Director of the World Cities Culture Forum on behalf of the Mayor of London. The Forum is a network of 40 of the world’s largest cities which acts to promote culture as central part of the future urban agenda. It runs a research and publication programme – including the influential World Cities Culture Report – and organises networking and knowledge-sharing events on a global and regional level.

Paul’s other roles include

Chair, The Video College, a community-based training and production facility for young people in West London

Partner, N.I.C.E (Network for Innovations in Culture and Creativity in Europe)